Philosophy of a film collective

The world of Indian cinema is not only distinct, but also vast with countless stories hidden in its recesses.

HumanTrail Pictures is a collective of filmmakers from around the country, looking to diversify narrative possibilities in cinema & explore underrepresented cultures & languages that would remain in the fringe otherwise.

We seek to push the envelope of filmmaking to produce a diverse range of quality films for today's marketplace and look forward to collaborate with like-minded international & domestic partners to bring great stories to the screen.

In 2017 and 2018, we plan to diversify further into making films in Bengali, Marathi and Hindi, seeking to bring more films from these regions apart from the ones we are already working in. 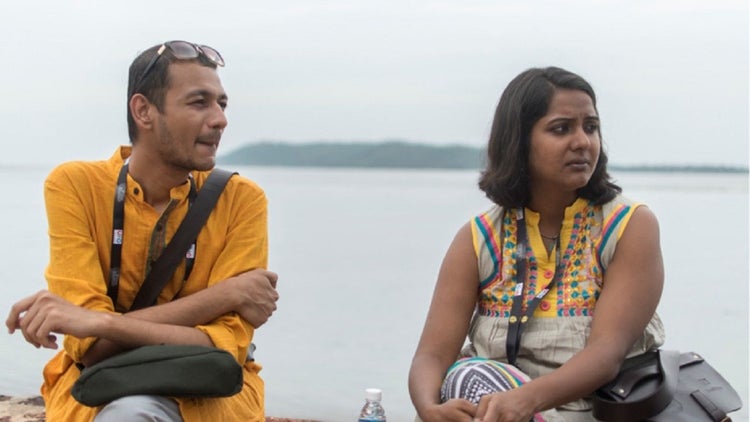 These NextGen Film Producers Know Where The Future of Cinema Lies