Piyush Thakur studied Film Editing from the Film and Television Institute of India, Pune. He has involved in writing and exploring stories of human endurance by observing interactions between various cultures. His keen interests lies in narratives which are empowering and endearing.

His earlier short film, The Real Millionaire, travelled across the globe and dealt with a theme involving similar emotions. It was nominated for Grand Prix, at the 34th Clermont-Ferrand International Short Film Festival. He won The Indian Express Award and Indian Documentary Producers Association’s 'Gold Award' for the same film, which traveled to more than 28 international film festivals.

In 2012, he got selected for the International Student Film Camp, Serbia, where he worked on a short documentary with fellow students of the camp.

In 2014, he worked as an assistant director to Sanjay Leela Bhansali on the film Bajirao Mastani.

In 2016, he was selected for Kyoto Filmmakers Lab, Japan, where he worked on a Japanese Samurai Short Film. 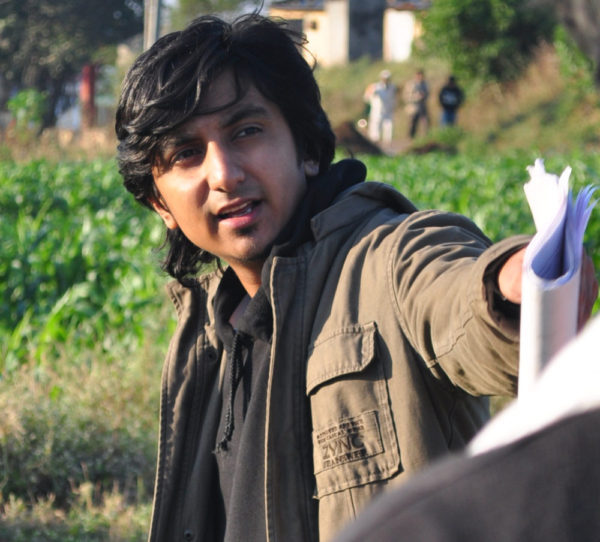