Prantik Basu (b. 1986, Calcutta) studied film direction and screenplay writing at the Film & Television Institute of India, Pune, and holds a Bachelors Degree in English Literature from the University of Calcutta.

He has received Early Career Film Fellowships from the Indian Ministry of Information and Broadcasting and the School of Media and Cultural Studies – Tata Institute of Social Sciences, Mumbai in for his first documentary feature that is currently in post production.

Oscillating between documentary & folklore, his ongoing works attempt to engage with the politics of gender and the relationship between nature and human. Mogulmari Tales, his first fiction feature is currently in the scripting and project development phase. 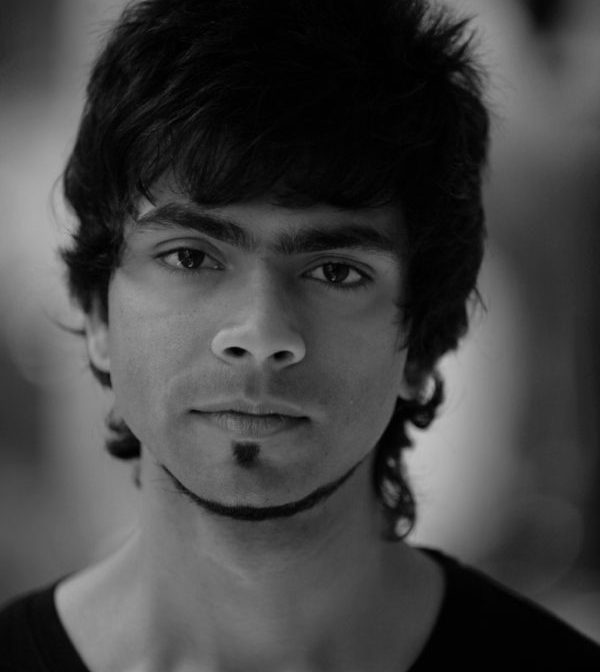