Karma Takapa is a graduate of the Film and Television Institute of India, Pune with specialization in Film Direction and Screenplay Writing.

His debut feature, Mor Mann Ke Bharam (An Illusion of my mind), is a surrealist-experimental film revolving around an author who tries to address his writer’s block, but gets entangled into a web of his own imagination. The film premiered in 17th Mumbai Film Festival and went to receive the Special Jury Prize.

His earlier films include a series of fiction and documentary films exploring his locale, and demystifying the mystified. 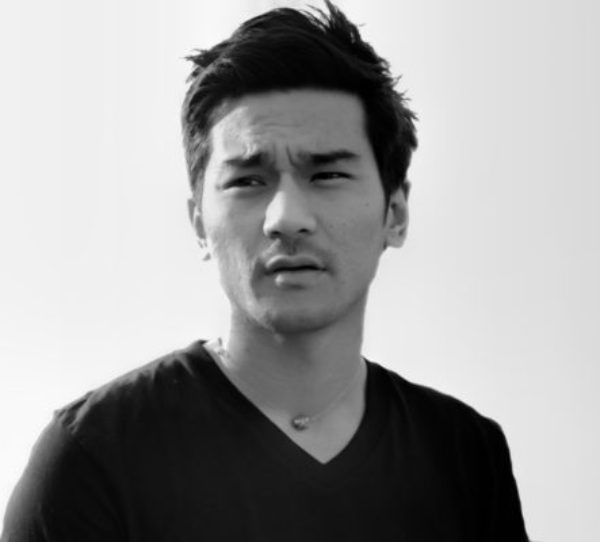